Rolf Julius
LULLABY FOR THE FISHES 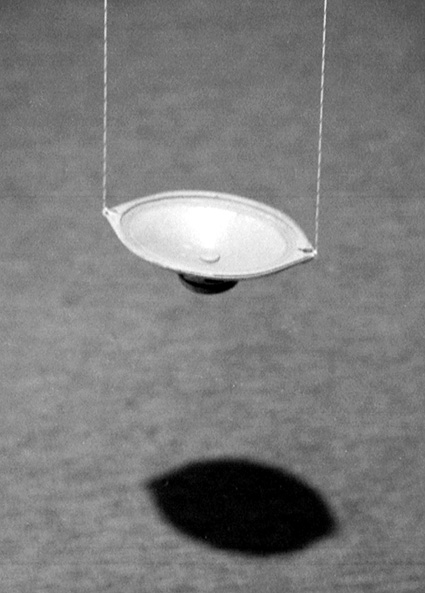 Rolf Julius (1939-2011) presented his pioneering work 'Dike Line' at the 'Fϋr Augen Und Ohren' exhibition in Berlin alongside work by John Cage, Nam June Paik, Bill Fontana, Milan Knizak, Harry Bertoia, and David Tudor. Since then Julius has created some of the most meaningful and moving works in the grey area between music and art, between sound and silence. Whether using photographs, ink drawings, audio compositions, or subtle and sometimes almost hidden outdoor installations, Rolf Julius’ works serve as catalyst, increasing our awareness of the great beauty of the world that surrounds us. 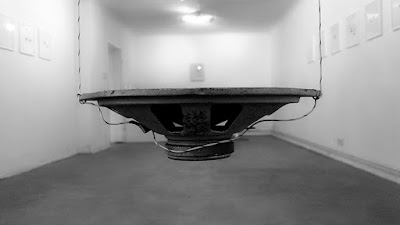 A new edition of Rolf Julius’ first and only Vinyl-LP 'Lullaby for the Fishes’ from 1985 will be presented at the finissage on July 18th (released by Daniel Löwenbrück / Tochnit Aleph, Berlin).

“Rolf Julius (1939-2011) was the archetypal “sound artist“. He painted with sound, he colored with pitch, and his work demands the attention and open-mindedness of those who embrace modern art. He sculpted sound to define space, creating a musical environment where subtle changes occur. Julius studied visual arts at the Academy of Fine Arts in Berlin where his first installations involved the use of photographs. Later Julius became increasingly interested in environmental acoustics and sound textures. He attempted to fuse space with sound by combining pulsating textures with the room’s acoustics. His environments also contain a visual element, where the observer / participant is able to enter and leave the musical environment as one chooses.“ - Brooke Wentz (from the liner notes to ‘Lullaby for the fishes‘ LP)