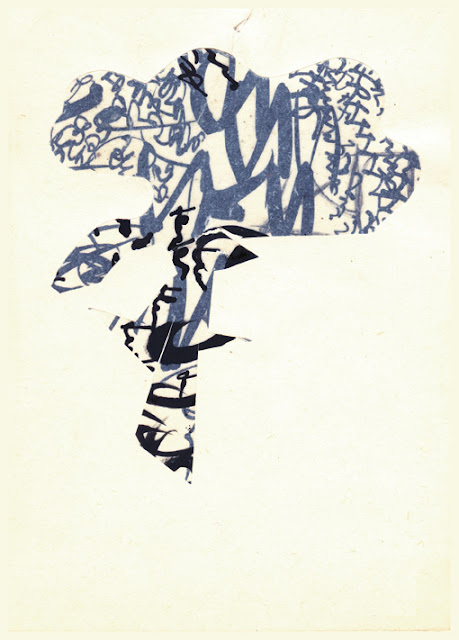 Valeri Scherstjanoi, born 1950, grew up in Krasnodar in the south of the present-day Russian Federation. He is a sound-poet, performer, and graphic artist since 1968. He is the author of a number of poetry-books and has been writing theoretical texts (his own poetic theory and the practice of Ars Scribendi) as well as articles and books on the history of Russian Futurism in magazines, collections, and anthologies. He lives and works in Berlin.

This exhibtion, spanning the years 1982-1989, is the first part of a series of three portraying Scherstjanoi's visual texts and poetry.

The artist will be present and reading / performing some of his early texts.

To commemorate the exhibition a Vinyl-LP titled "Zaum´ - Заумь 1981-1989" (Tochnit Aleph, Berlin) presenting early 80's auditive poetry pieces by Scherstjanoi will be available in a limited edition of 80 numbered and signed copies. 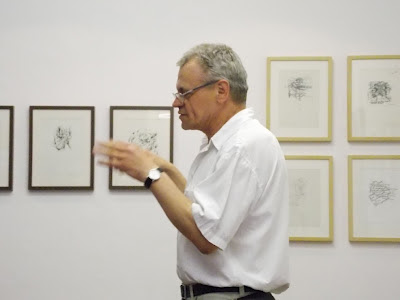 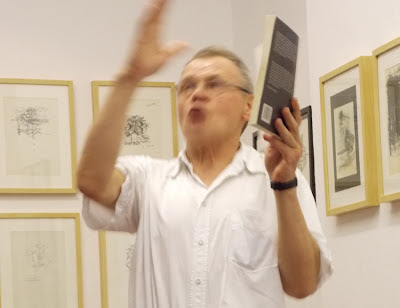 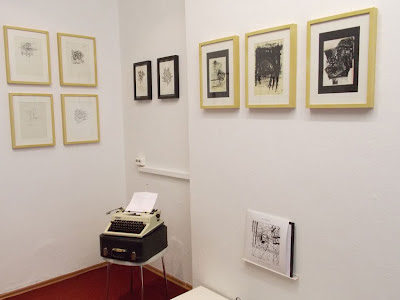 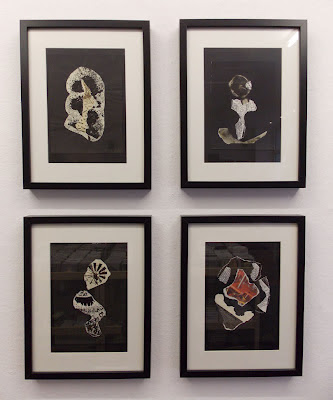 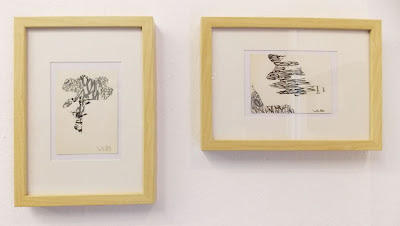 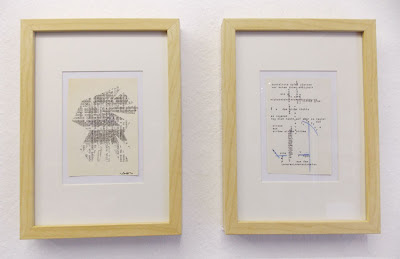 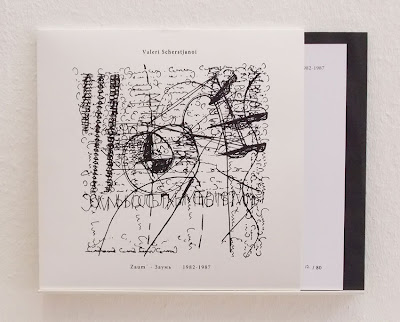