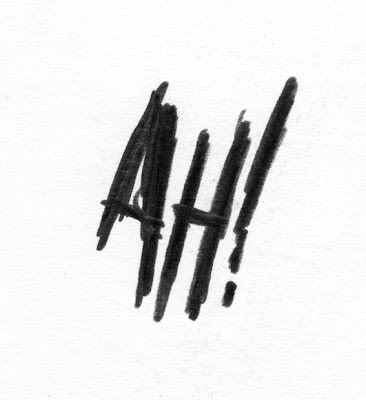 Gerhard Rühm (b.1930) is an Austrian writer, visual artist, composer, performer of experimental / phonetic poetry, radio and theatre author and publisher. He is considered one of the most important artists of visual & concrete poetry of the 20th century. He studied piano and composition at the National Academy of Music and Interpretative Arts in Vienna and later received private tuition from Josef Matthias Hauer. He lives in Cologne and Vienna.

Gerhard Rühm was a founding member of the “Wiener Gruppe” (1954-1960) with Friedrich Achleitner, H.C. Artmann, Konrad Bayer, and Oswald Wiener. Given the radicalism of their writing, works of art, and happenings, the group is considered to be the first avantgarde movement in Austria, thus contributing decisively to the origin of the Vienna Actionism.

Rühm belongs to the classics of modern German-language literature. Scores of new genres, such as "visual music", "auditory poetry" and "gestural drawing", are among his wide-ranging, heterogenous work that emerges from the interface of literature, visual art and music. His work, which bears the influence of Expressionism and Dadaism, is often based on ready-made material taken from everyday life, which he then adapts using a particular formula. In a spirit of play, and without subjecting himself too rigidly to self-imposed rules, astounding, multi-layered effects of meaning emerge from an extreme concentration of means. 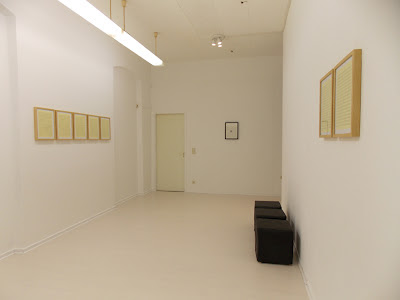 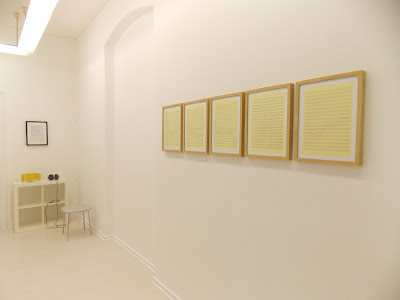 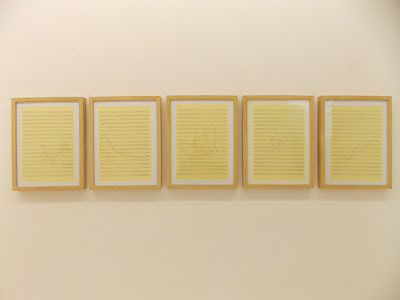 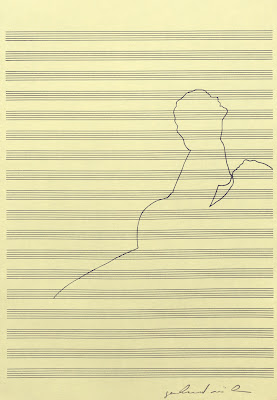 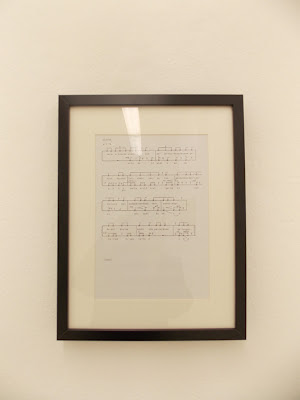 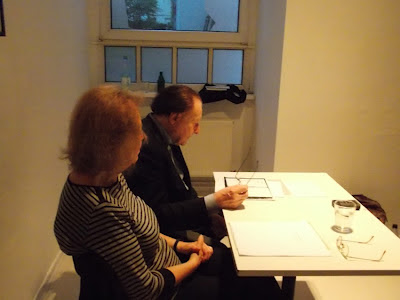 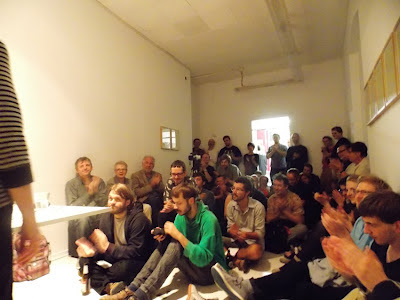