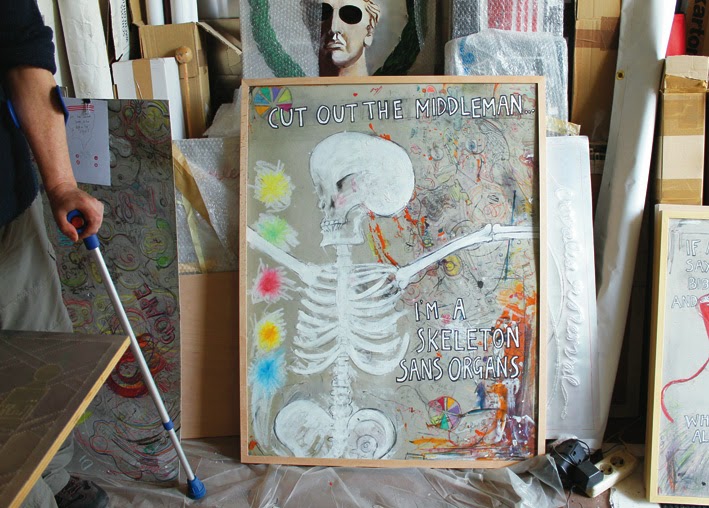 Malcolm Green (*1952, UK), ex-dancer and ex-choreographer, still-publisher, editor and translator (Atlas Press, London), and even longer visual artist: Malcolm Green paints, hammers, prints, films and makes experimental music in among other places China, Iceland (often), Germany, Denmark, Poland (1st Biennale), USA, Ireland, UK, Holland, Australia... and is further known for his artist’s books (in the collections for instance of MOMA and V&A). He is a founding member of the Dieter Roth Academy, and so on and so forth.

Green is notorious for his humorous, capricious and peculiar narrative universe. A great deal of his work is based on strong interpretations and treatments of both the small and greater curiosities in life. 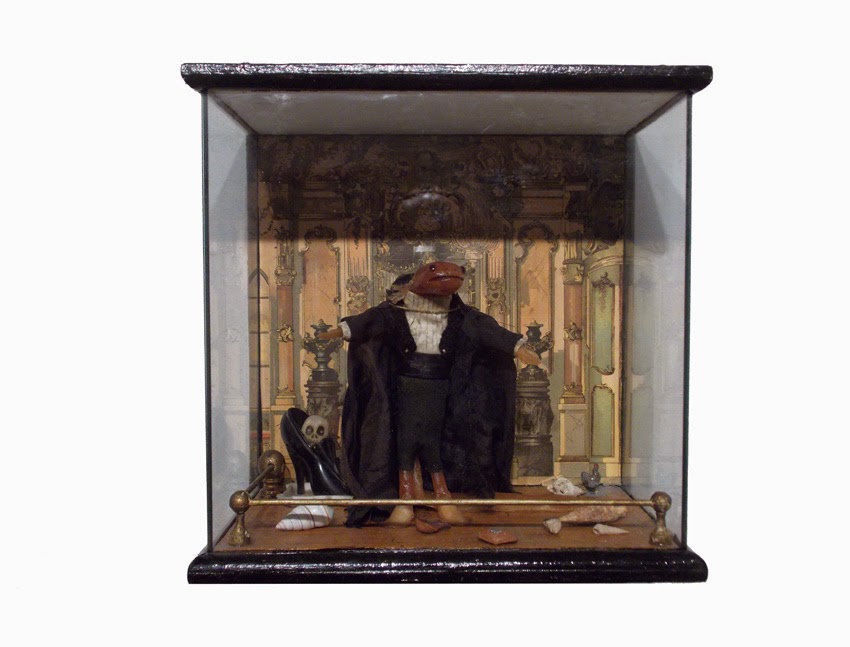 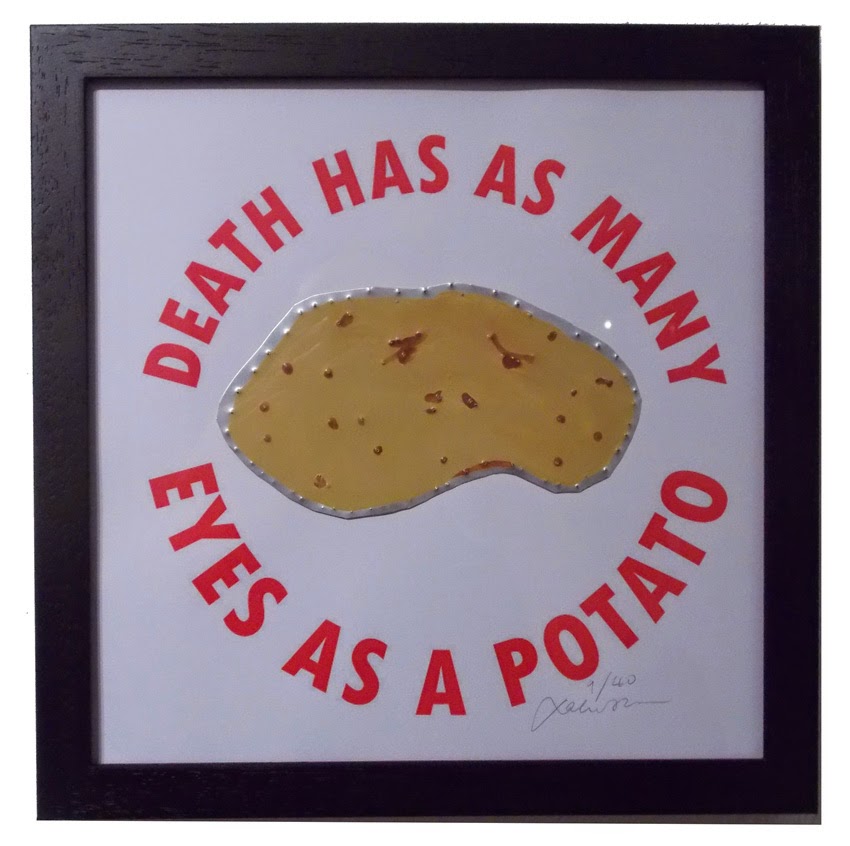 Death has as many Eyes as a Potatoe, Multiple, 2014 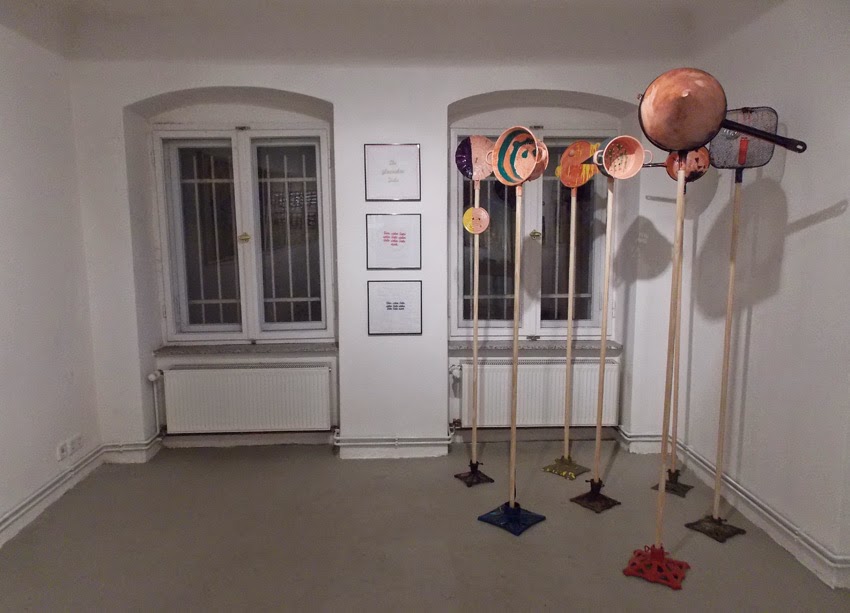 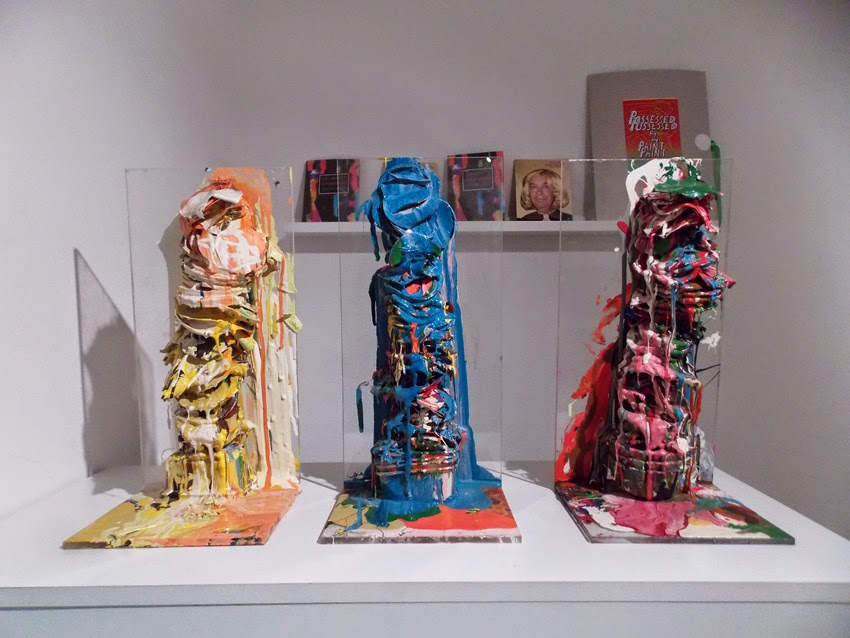 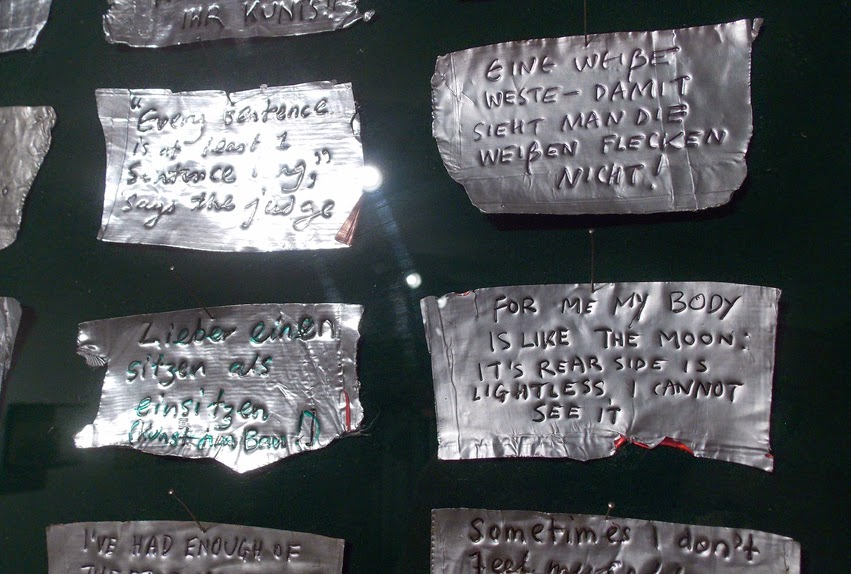 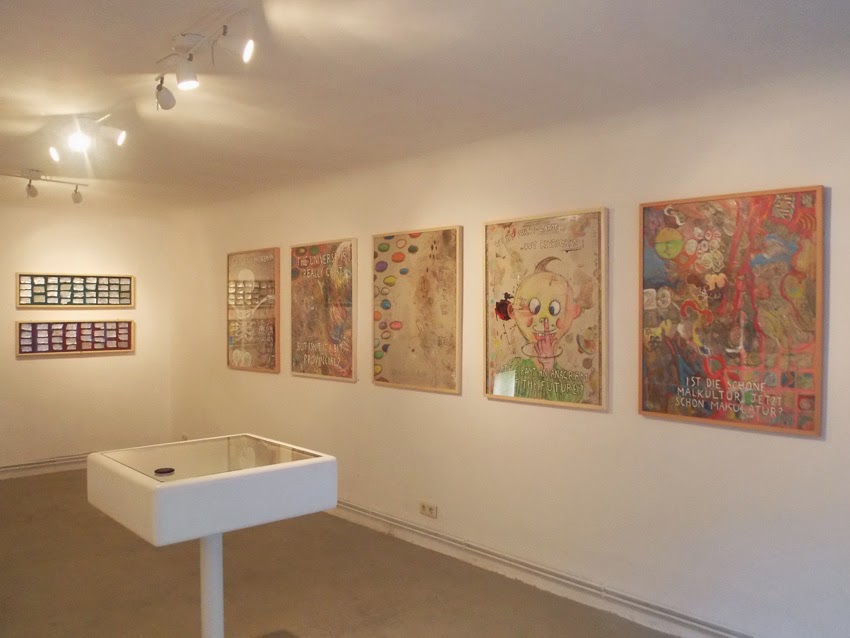 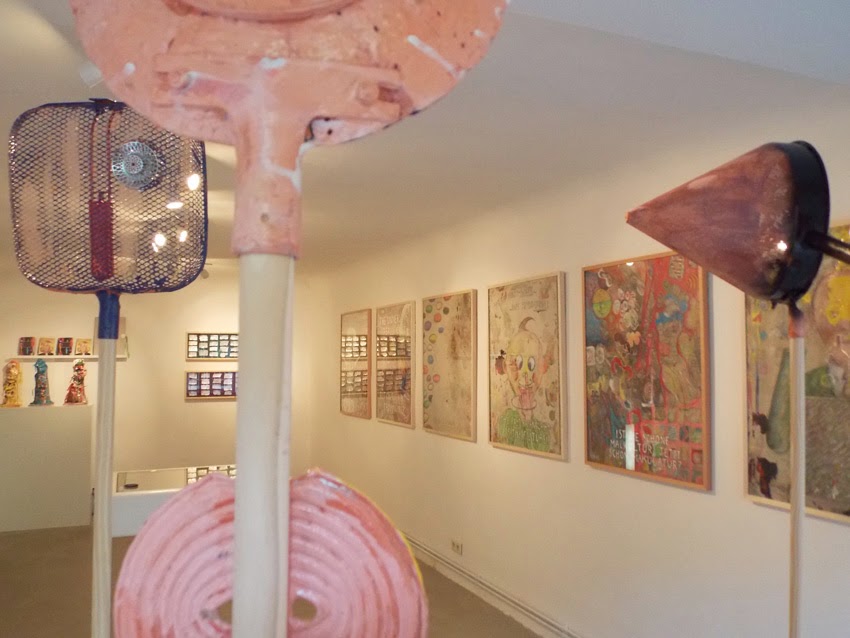 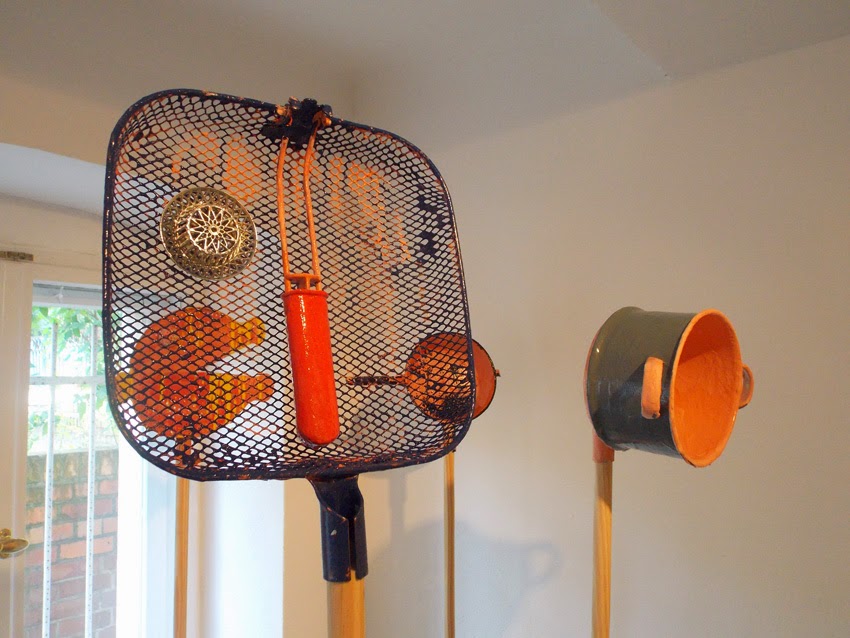 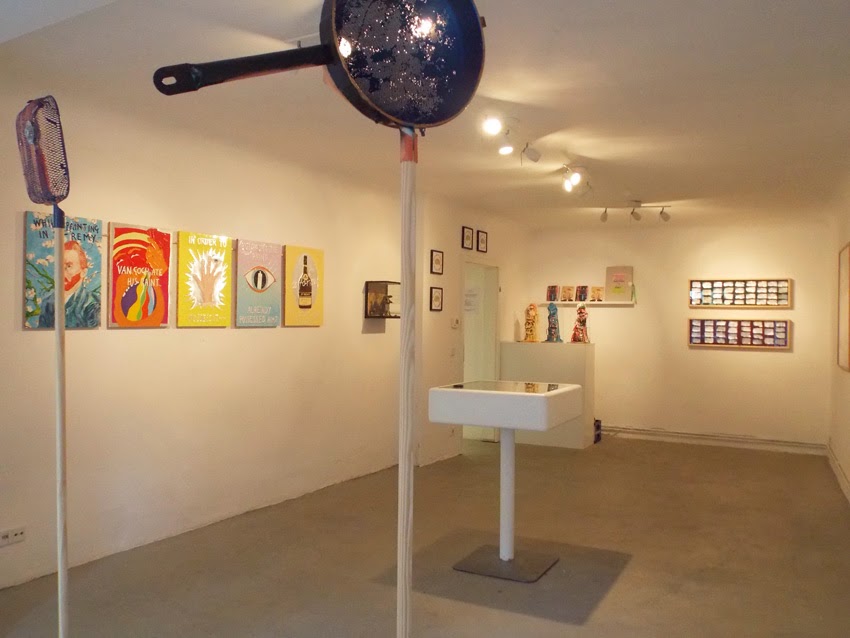 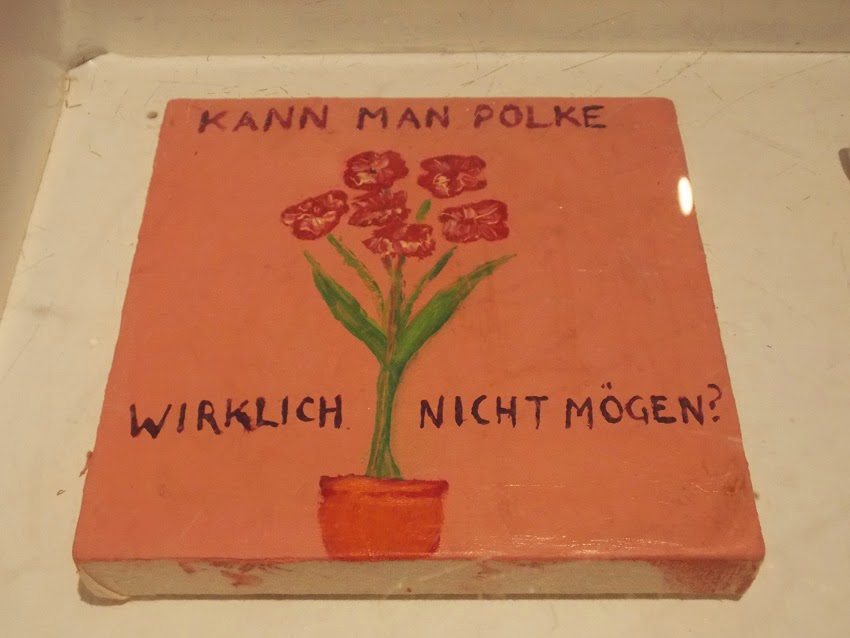 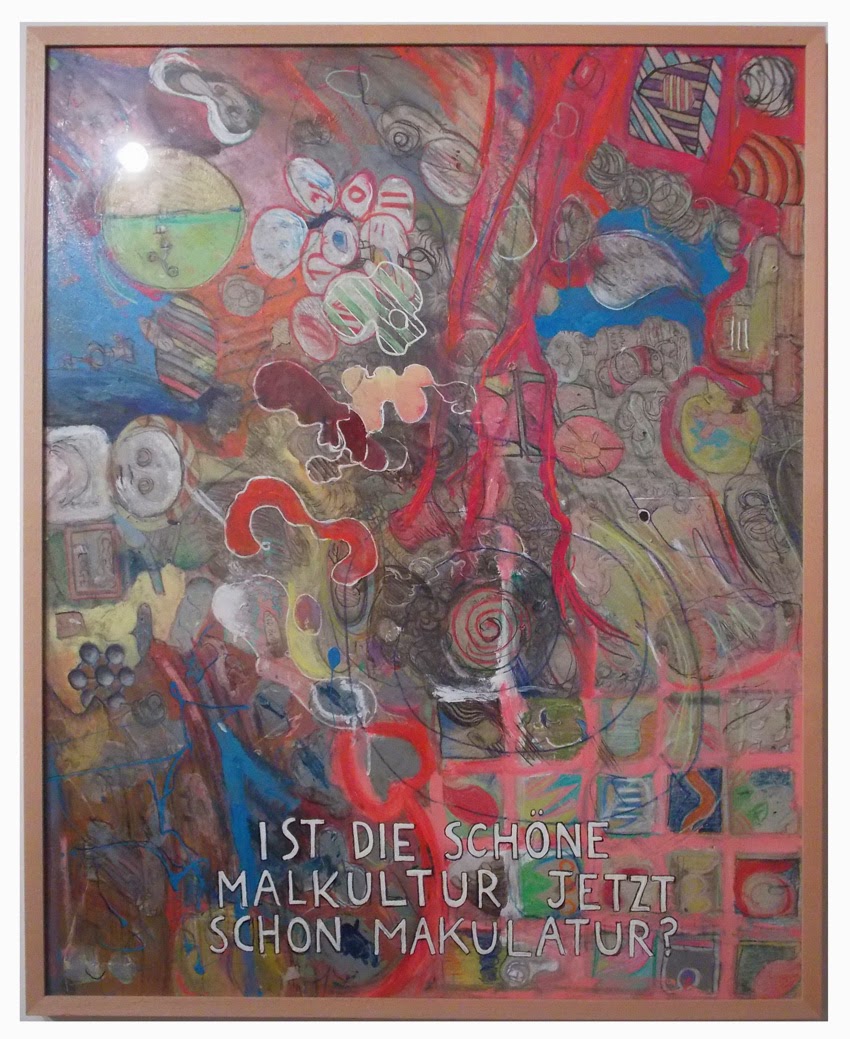 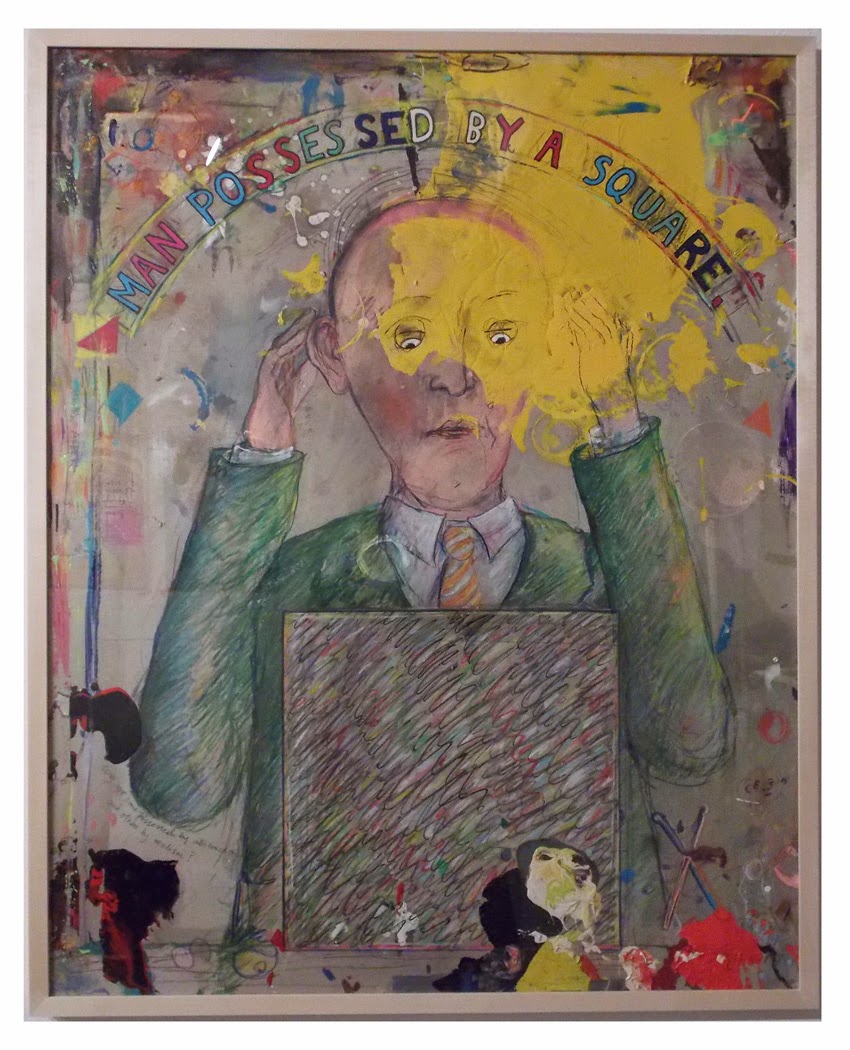 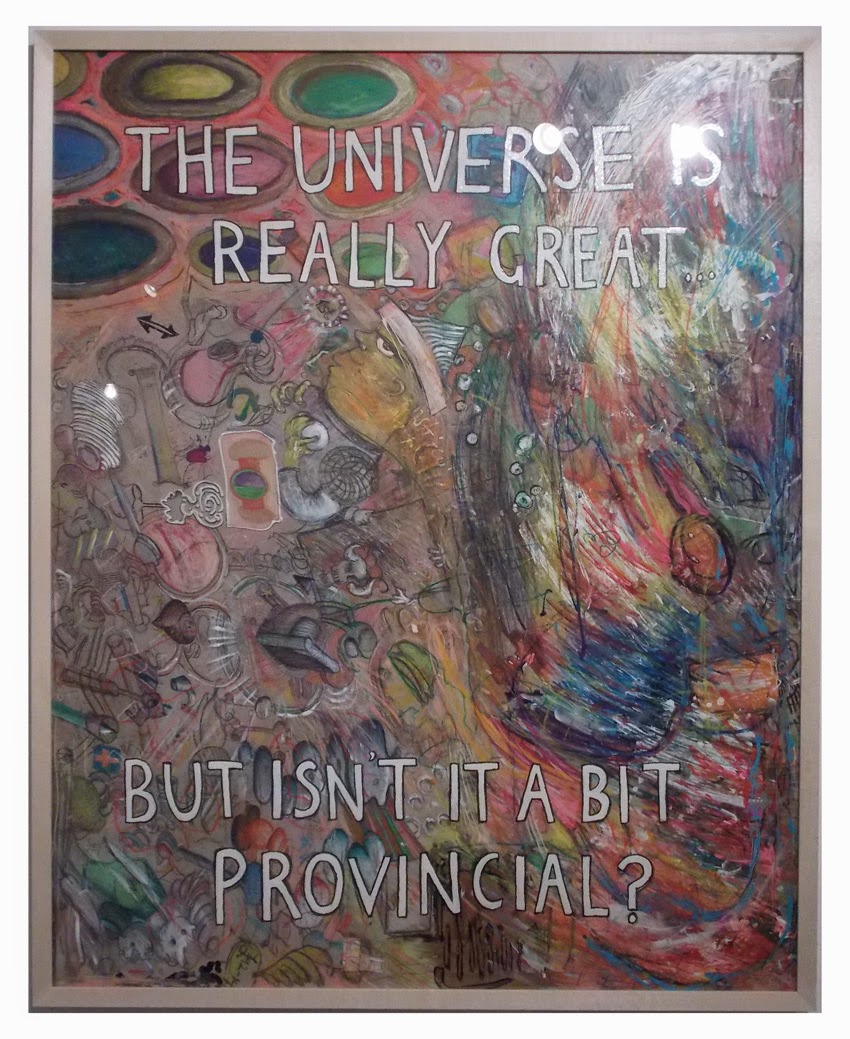