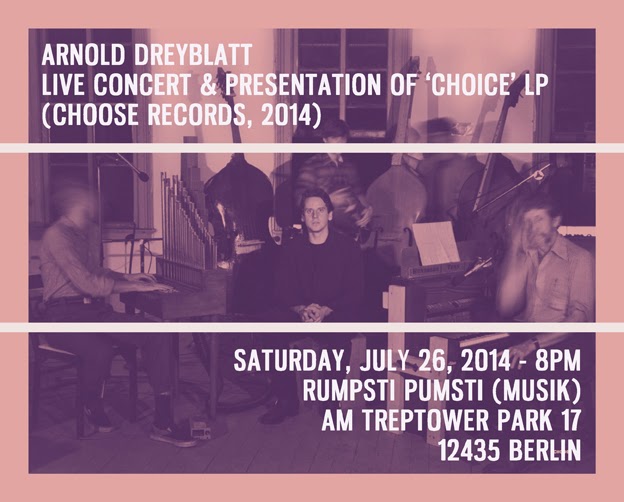 Arnold Dreyblatt (b. New York City, 1953) is an American media artist and composer. He has been based in Berlin since 1984. In 2007, Dreyblatt was elected to lifetime membership in the visual arts section at the German Academy of Art (Akademie der Künste, Berlin). He is currently Professor of Media Art at the Muthesius Academy of Art and Design in Kiel, Germany.

One of the second generation of New York minimal composers, Dreyblatt studied music with Pauline Oliveros, La Monte Young, and Alvin Lucier and media art with Woody and Steina Vasulka.

Arnold Dreyblatt has charted his own unique course in composition and music performance. He has invented a set of new and original instruments, performance techniques, and a system of tuning. Often characterized as one of the more rock-oriented of American minimalists, Dreyblatt has cultivated a strong underground base of fans for his transcendental and ecstatic music with his Orchestra of Excited Strings.

Now, for his latest release on Choose Records, Berlin's Jörg Hiller aka Konrad Sprenger has made his own "Choice" from Arnold Dreyblatt's own extensive archive of live recordings, ranging from over thirty years of live performances from 1977 to 2007. 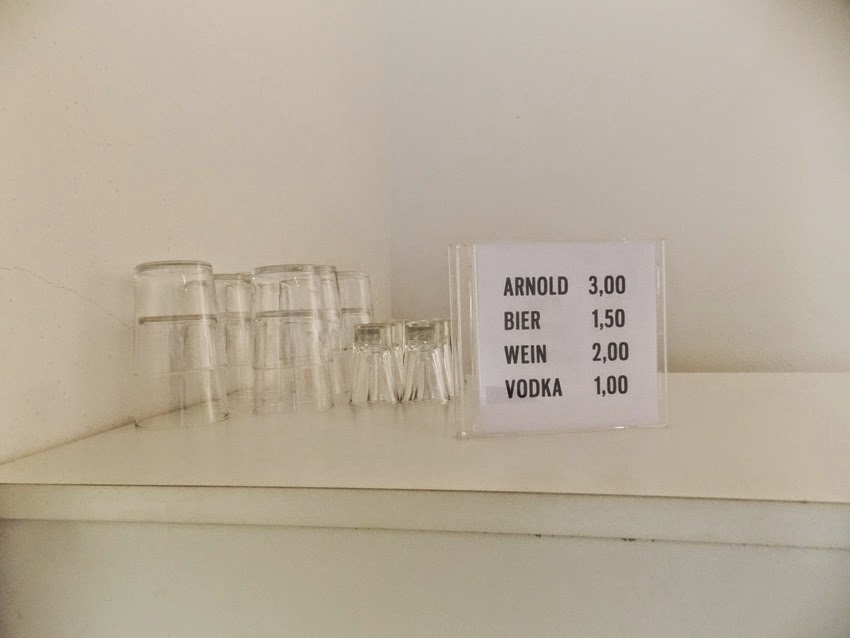 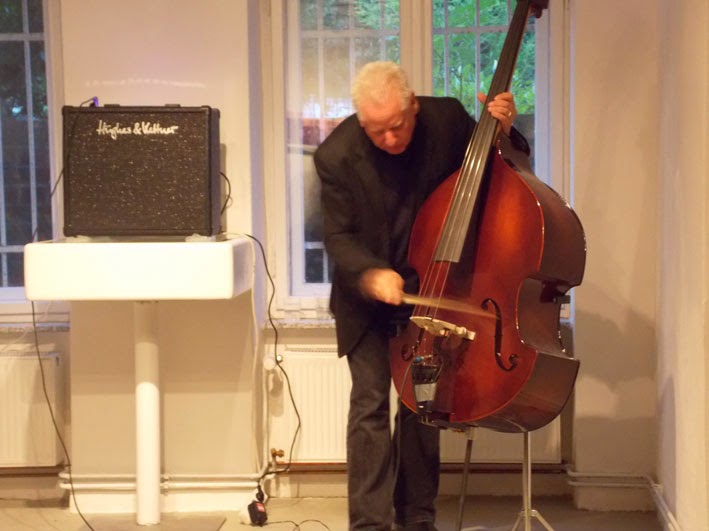