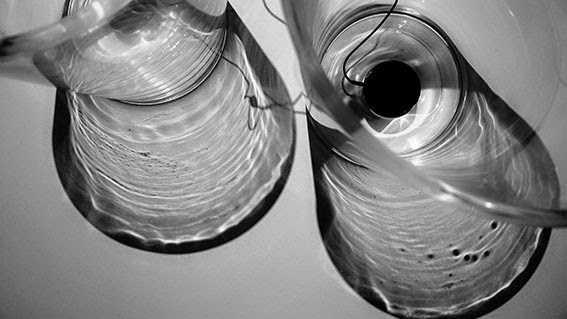 Seiji Morimoto, born in Tokyo in 1971, studied musicology at the Kunitachi College of Music, graduating in 1996. During this period he began to play the electronic pieces by John Cage and his own sound performances and has been creating installations, sound performances and videos. He lives and works in Berlin since 2003.

Morimoto's work focuses on the unstable acoustic phenomena between everyday objects and the technological medium. His work consists of a search for small and differentiated structures, and the attempt to discover this random phenomena through and within the technological medium. For Morimoto sound is an instrument to understand a part of the world. He gets to the bottom of inconspicuous and originally non-musical sounds, and condenses his experimental findings in subtly haunting productions of material and audio. He transforms apparently coincidental phenomena into flowing, coherent art and musical events, and turns away from the information abundance and the speed of contemporary society towards small and differentiated structures. 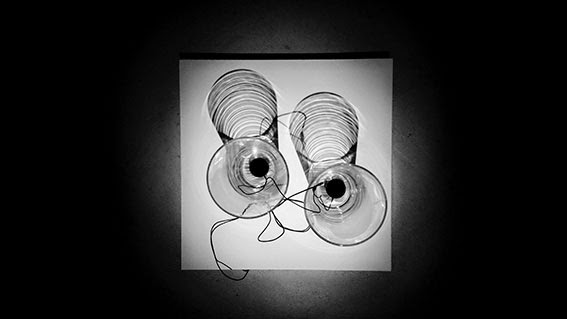 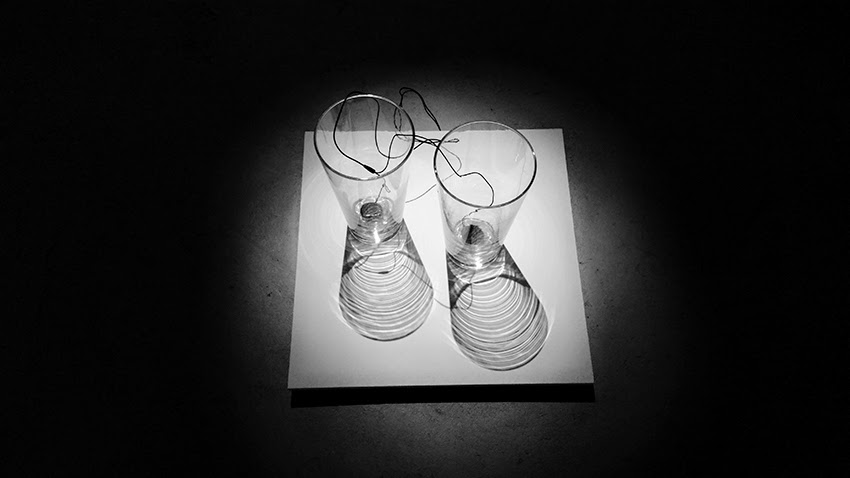 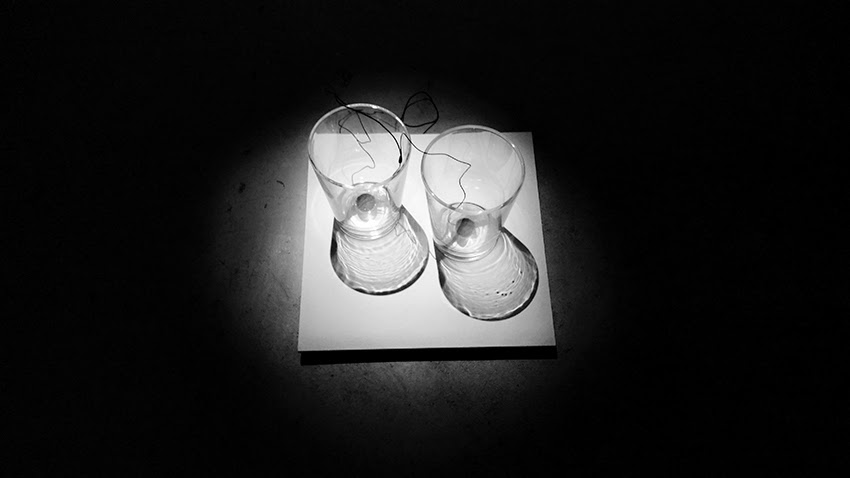 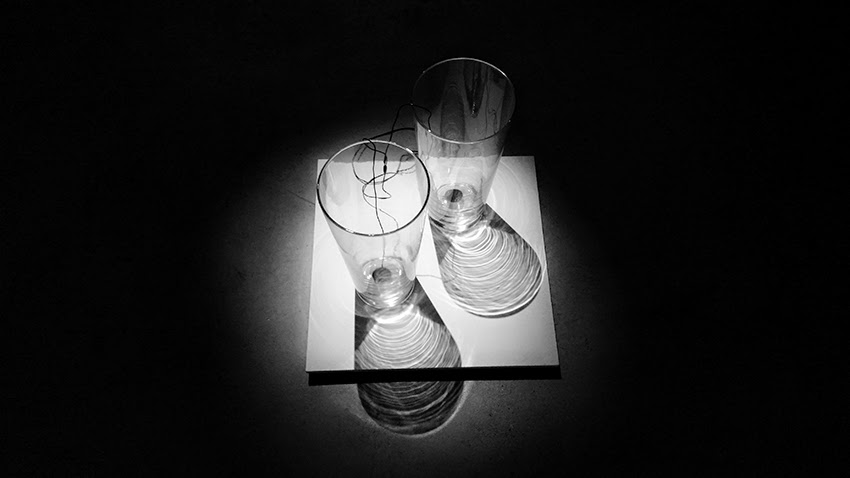 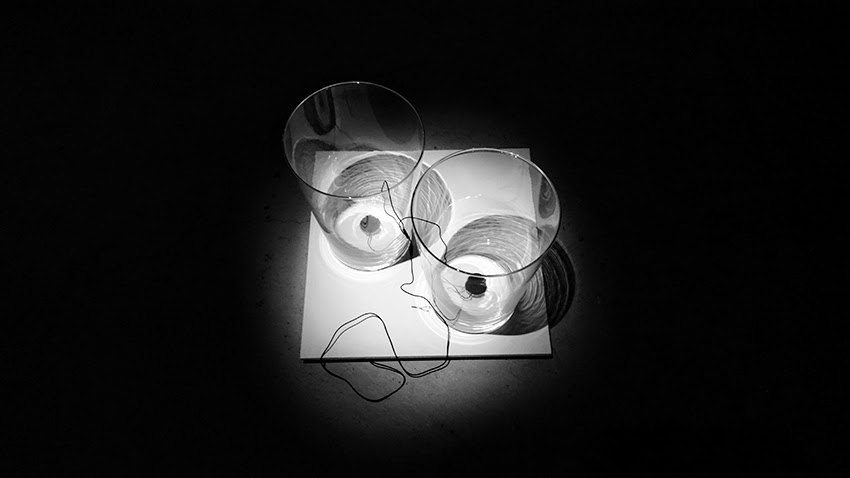 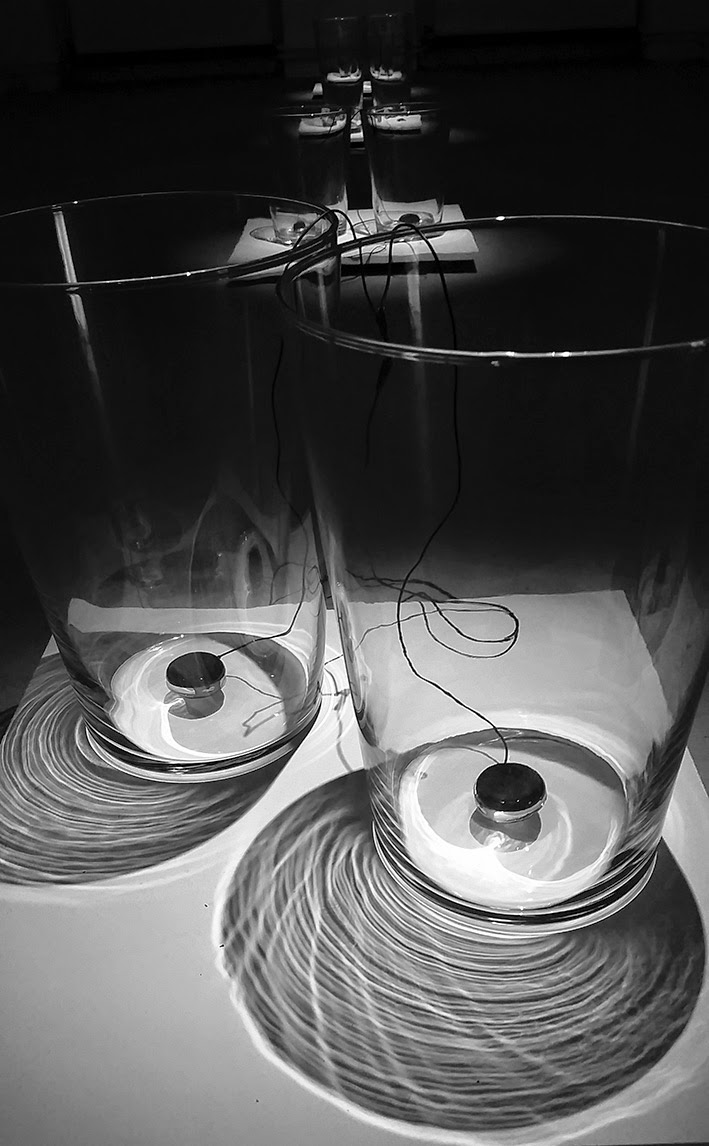 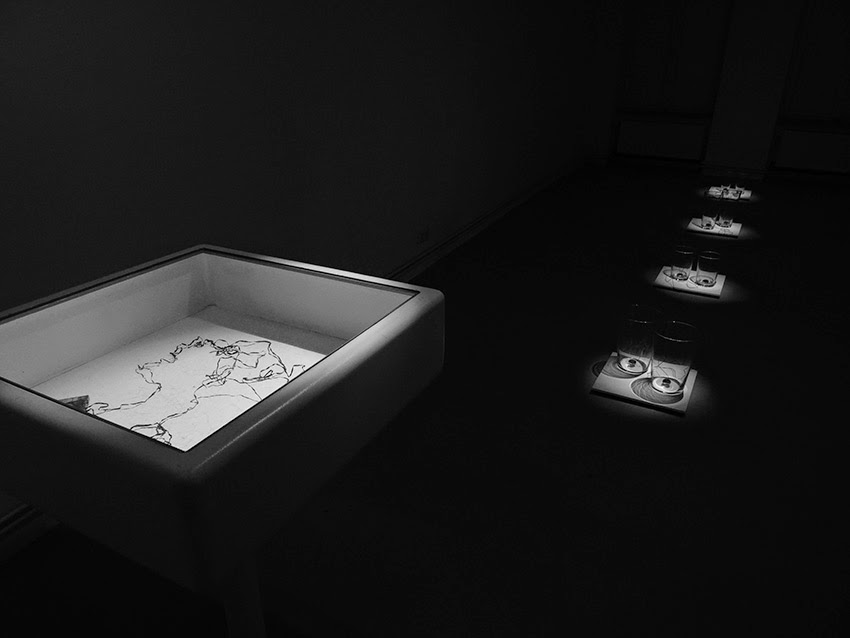 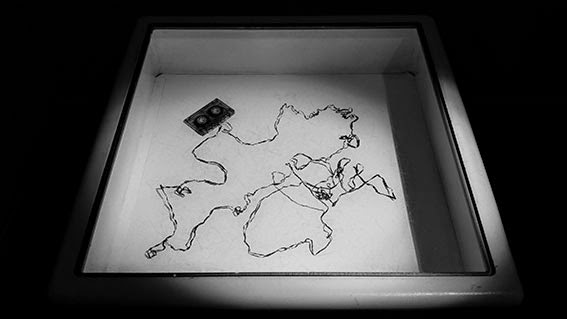 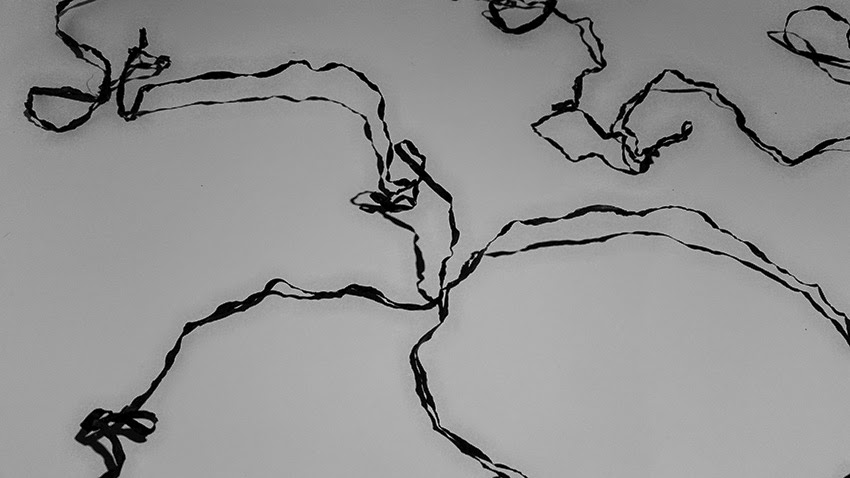 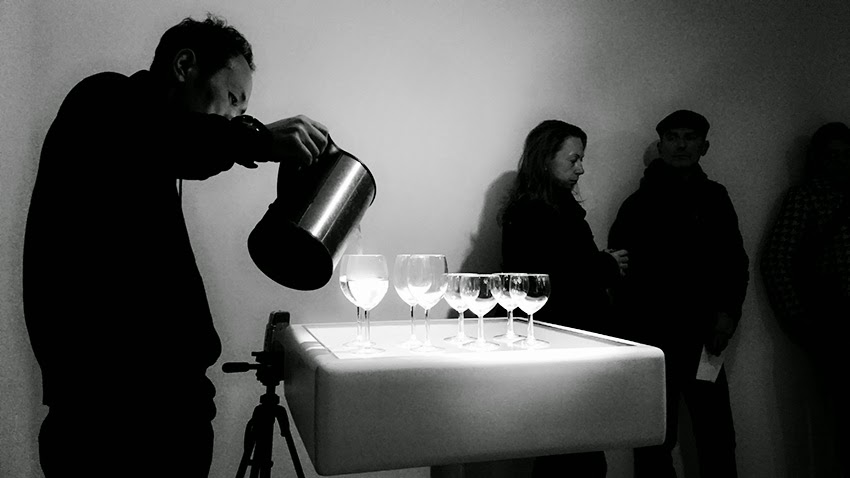 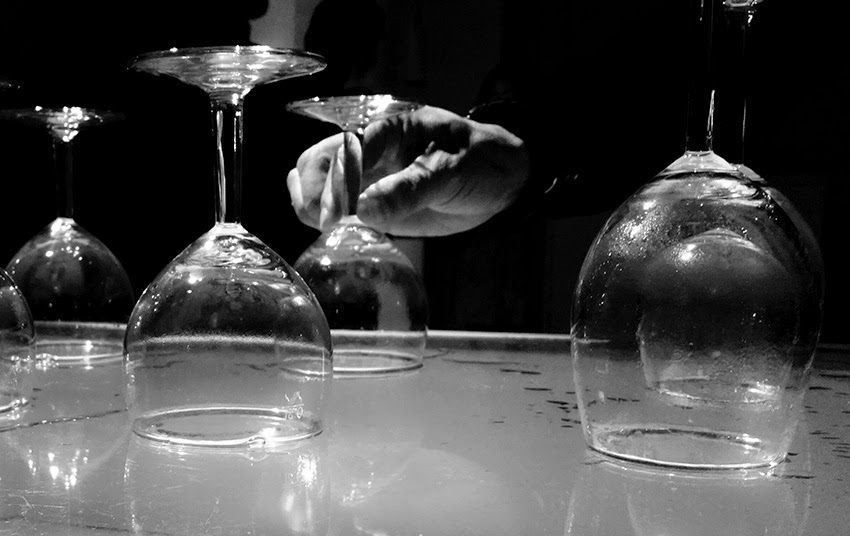 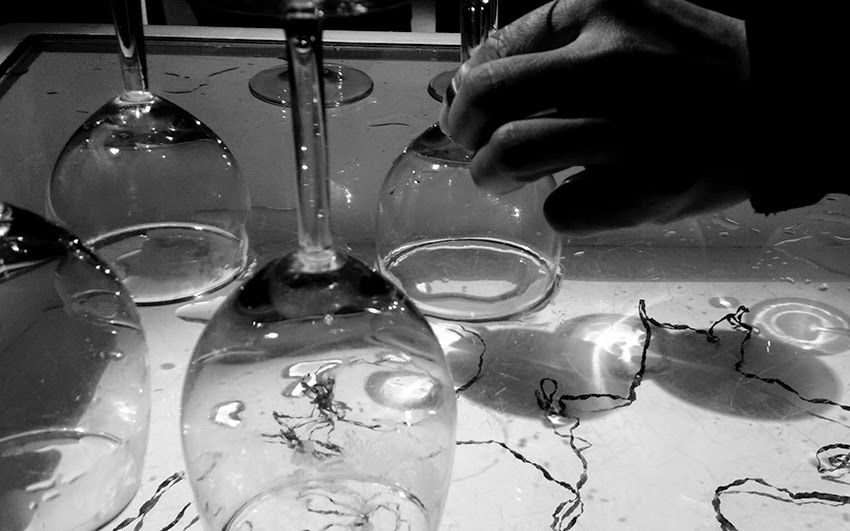 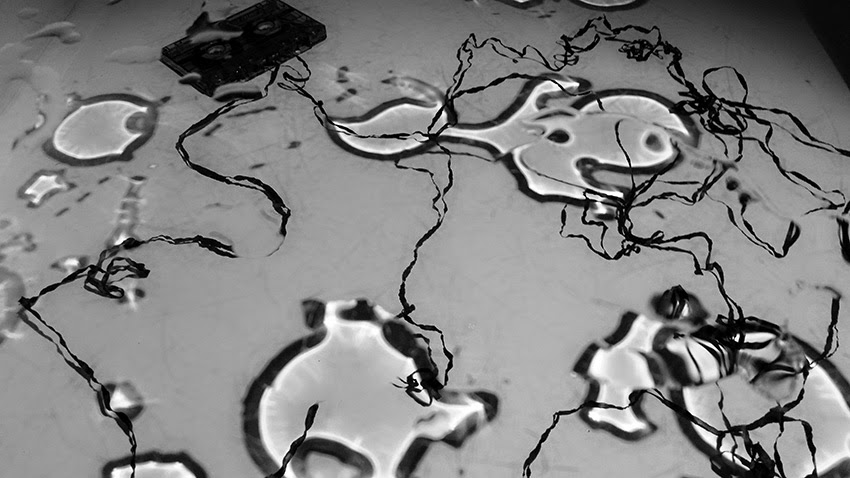 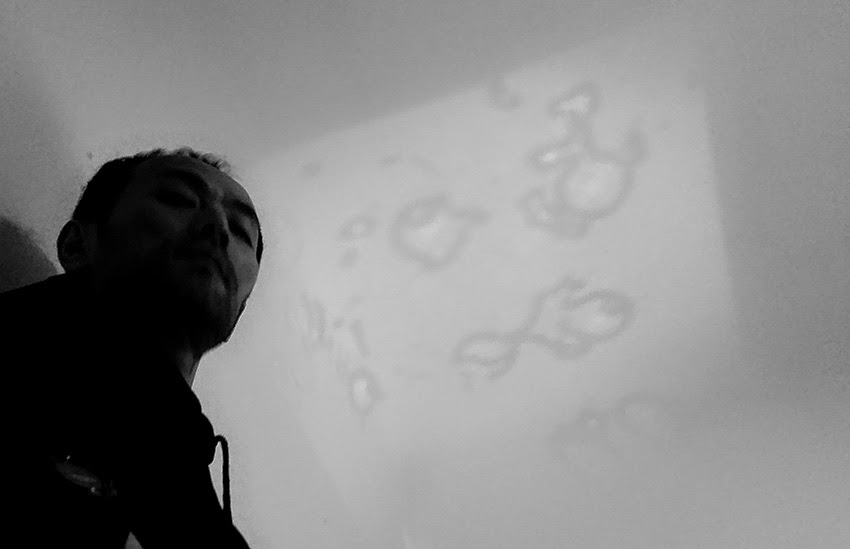