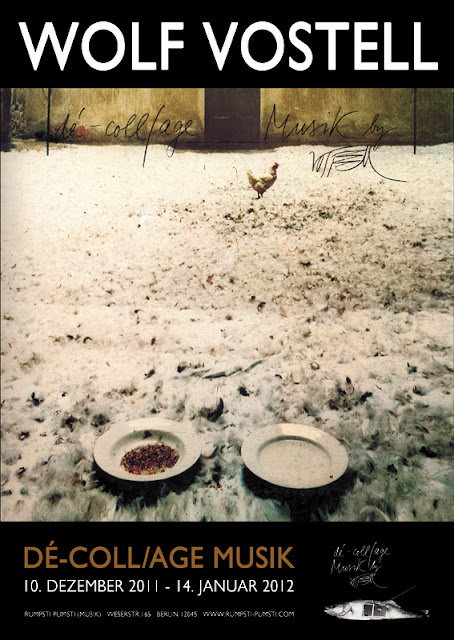 Wolf Vostell (1932–1998) was a German painter, sculptor, noise music maker and Happening artist. He is one of the  pioneers of video art, environment-sculptures, Happenings and the Fluxus Movement. Together with Nam June Paik and George Maciunas he organised the Festival 'Festum Fluxorum' in Wiesbaden, Germany in 1962. This festival is considered  to be the birth of the Fluxus movement. Vostell was the ﬁrst artist in history to integrate a television set into a work of art ('Deutscher Ausblick' from 1958). 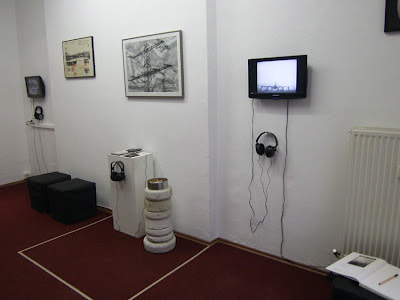